Cost – A Barrier To GRC As A Service?

Cost is often the first thing that people are interested in when looking at implementing new services, and that’s certainly the case for GRC as a service. And it is also here that some confusion often begins. 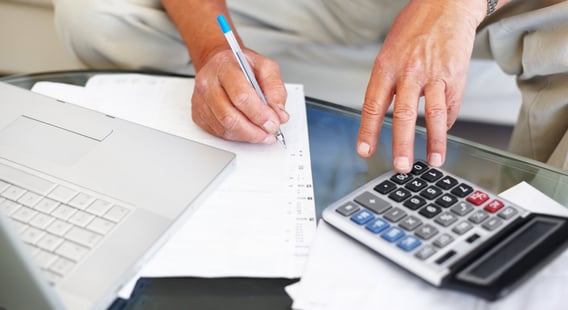 Many people refer to “cloud” and “managed services” synonymously. However, in this instance, they are vastly different. Cloud computing has been around for a long time with organisations virtualising servers in order to run multiple applications from a smaller physical server estate. There are significant savings to be had by continuing to look for cheaper hosting rather than having to purchase physical servers for every sizing increase or application purchase.

Hosting applications in the cloud has just become the next step on that journey. Rather than hosting all of these virtual servers yourself and having direct costs to your own bottom line, why not partner with a provider of hosting solutions and share the economies of scale?

However, Managed Services are far from being just cloud. GRC as a Service means just that; a managed solution that is ready to be used. There is more in there than simply the hosted platform. A managed service is a working solution which is hosted but comes as a customer ready package of services; namely, maintenance, support & account management and customer configured content.

Having said that, there is naturally a price point that needs to be considered to make the service viable. The important thing to bear in mind however, is that the comparison should be made against a credible alternative and look at the TCO rather than just the simple calculation of a subset of costs, i.e. the license fee. As long as the other values are clearly articulated, cost should not be the primary decision factor.

So will GRC as a Service cost less than operating an On-Premise deployment? The answer to that depends on your individual requirements. If you already have a license for the products, a mature IT infrastructure estate where increasing the capacity is easy and cheap to achieve and you have an experienced and capable support team with the correct skillset to support your GRC implementation, then it is difficult to say that GRC as a Service will be cheaper. However, if any of those elements are missing, then there is the real possibility that GRC as a Service will be competitive. However, there is more to consider than simply cost.